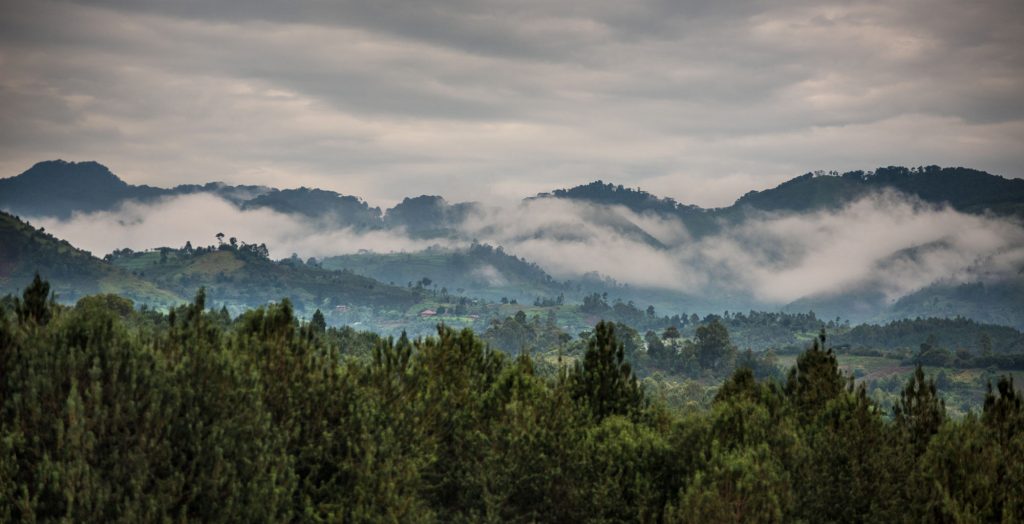 Bwindi Impenetrable National Park is one of the most sought after parks in Uganda.

The park is home to;

Among several other attractions to the park, you can visit the park at any point in the year and engage in some of the activities such as: 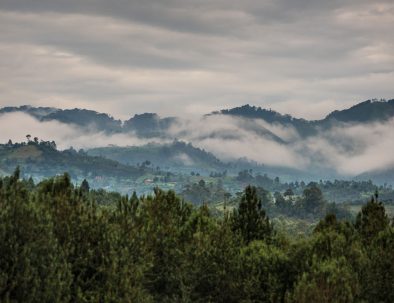 Meet the gentle giants of Bwindi! trekking and tracking in the beautiful ecosystem of the park. 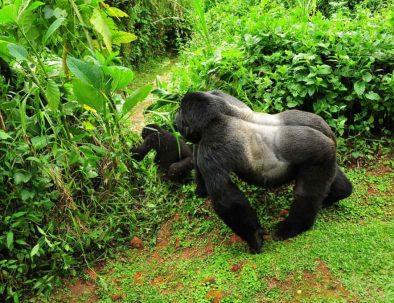 This gorilla safari gives you the absolute safari experience at the Bwindi Impenetrable National Park. 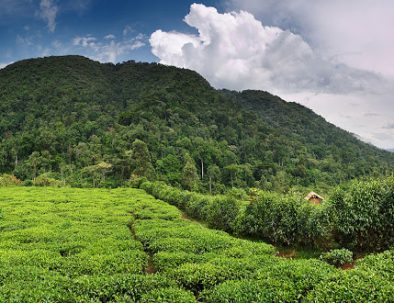 Ultimate gorilla experience taking you to Bwindi.
We use cookies on our website to give you the best browsing experience. By clicking “Accept”, you consent to the use of ALL the cookies.
Cookie settingsACCEPT
Manage consent