Akagera National Park sits in North Eastern Rwanda along the country’s border with Tanzania. It features swamps and small lakes with flow in the wake of River Kagera. The park is named after the very River Kagera. All the water creates a piece of picturesque and spectacular scenery. The park hosts numerous wildlife that include; buffalos, antelopes including; the elands, topis, Maasai girafffes, monkeys, savannah birds, civets, leopards, the hyenas, as well as the serval cats. There also 520 bird species. 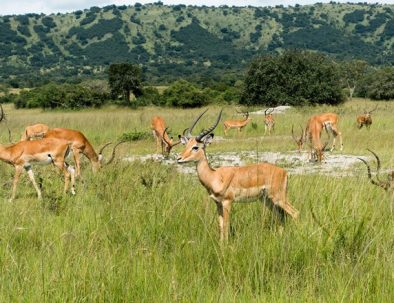 This 6-day Rwanda Adventure safari is epic and offers you an unforgettable jungle experience. The safari will take you to 3 Rwandan parks namely Nyungwe, Volcanoes national park and Lake Kivu. 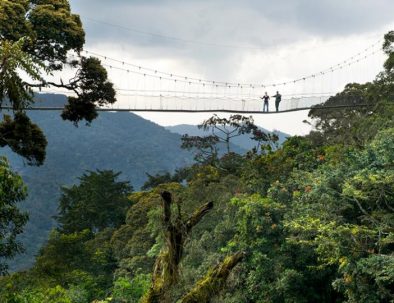