Tsavo East National Park is the biggest of all parks in Kenya, measuring about 11,800 square kilometres. That’s about nine times bigger than Maasai Mara. It hosts the Mudanda rock, Luggard’s Falls on Galana river and the Yatta Plataeu – the world’s largest lava flow. This makes it unbelievably scenic and perfect for photographic safaris. Besides this, its home to some of the greatest elephants families in Kenya. These are the famous ‘Red Elephants.’ These elephants glow red after dust baths on red soil. Other popular resident game of Tsavo East National Park include; mane-less lion, leopard, rhino, zebra, nile crocodile, kudu and Aruba hunter’s Hartebeest. 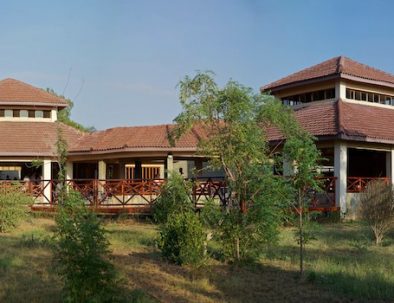 Ashnil Aruba Lodge lies at the heart of Tsavo East National Park. The Lodge highlights 46 rooms and 6 tents. Its location is amazing with an array of picturesque surrounding. 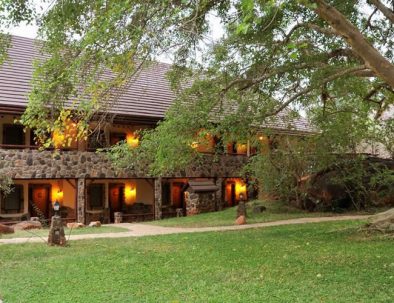 Kilaguni Serena Lodge stands in a tranquil, cool and hushed location with the majestic Mt. Kilimanjaro and stunning Chyulu Hills framing at a distance in its backgrounds.
We use cookies on our website to give you the best browsing experience. By clicking “Accept”, you consent to the use of ALL the cookies.
Cookie settingsACCEPT
Manage consent