Samburu region hosts the Buffalo and Shaba Game Reserves. The reserves are all found in the Northern part of Kenya. They are known for rare species of animals such as the Reticulated Giraffe, Grevy Zebra, Somali Ostrich, Greater Kudu, Oryx, Gerenuk, Elephants just to mention but a few not to forget about the wonderful and lively Monkeys and many birds species.

Shaba is also synonymous with films shooting with the TVB drama series The Last Break Through, the movie To Walk with Lions starring Richard Harries and 2001’s CBS Television series Survivor 3 having been shot there. 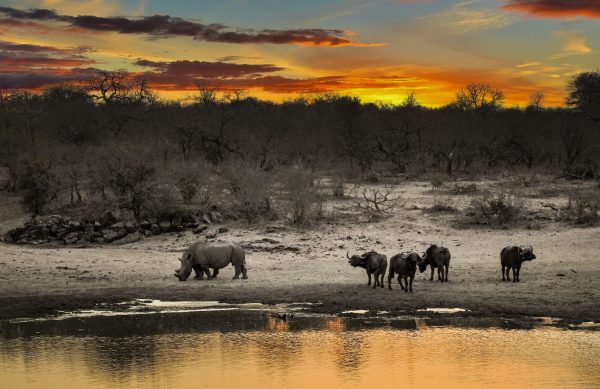 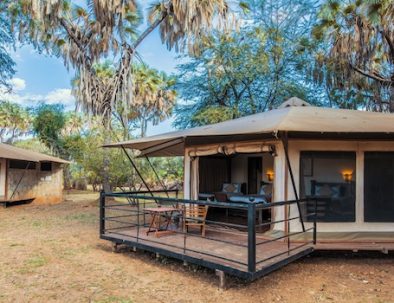 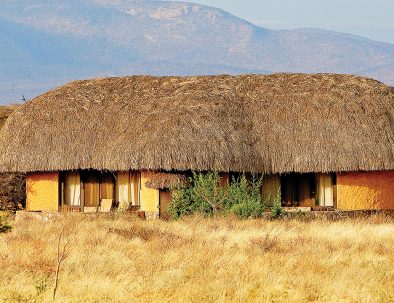