Lake Nakuru joins the chain of the lakes lining the Great Rift Valley. This is another premium park well known for its huge concentration of flamingos. Indeed it is a great Ornithological spectacle on earth to witness. Four of the Big Five are easy to spot here.

It is ideal for bird watching, hiking, game drives and picnics.

There is a huge number of pink flamingos that call the lake home. They dot the lake pink forming a picturesque experience. The blue-green Cyanophyte Spirulina platensis grows in the lake an acts as a food source for the huge number of flamingos present.

Getting to the park is easy from Nairobi by road approximately 156 km on the main A104 road and takes only 2 hrs. By flight, is roughly 25 minutes landing at Naishi Airstrip.

This is one of the few places in Kenya where you can get up close and candid with the rhinos while on a game drive and even take photos of them with flocks of flamingos and the lake in the background. It a paradise for avid birders where by you come across over two million greater and lesser flamingos alongside other water birds such as storks, herons and pelicans.

The weather is generally fine. The climate around is moderate and sometimes can be hot and humid. The wet seasons are between the months of March and May and October to December. 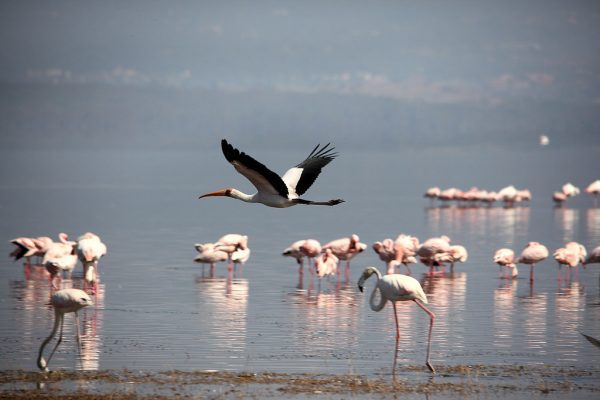 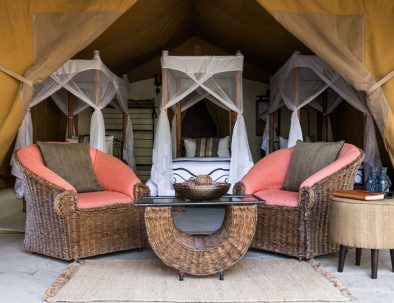 The Flamingo Hill Camp rests strategically at the famous Lake Nakuru National Park. The park is located roughly 30 minutes by air or 2 hours by road from Nairobi. 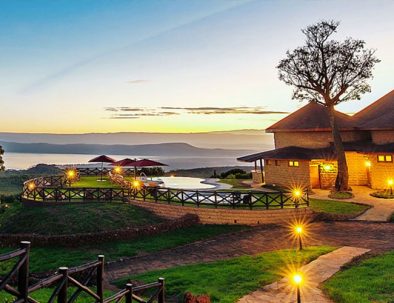 L. Nakuru Sopa lodge overlooks L. Nakuru home of the amazing pink flamingos. It surrounds Lake Nakuru national Park, a paradise for bird watchers and wildlife lovers alike.
We use cookies on our website to give you the best browsing experience. By clicking “Accept”, you consent to the use of ALL the cookies.
Cookie settingsACCEPT
Manage consent