Lake Naivasha forms the chain of water bodies along the Great Rift Valley. This is a fresh water water body with a lot of Marine creatures. Thousands of birds’ species also form part of the environment. We do organize boat Safari which brings you close to the smiling hippos.

The Great Valley as it cuts through Kenya from North to South leaves a great deal of lakes. It happens to be one of them. It is a beautiful freshwater lake with sights to behold and hosts numerous flora and fauna. It is one of the shallowest water bodies in Africa and has an average depth of 5 meters.

Its name which also happens to be for the local town came from a Maasai word ‘Nai’posha’ meaning ‘Rough Water.’ This resulted from the fact that it becomes rough and produces strong waves in the afternoons from winds and storms.

It is rich in wildlife, over 450 bird species, lots of tree species. It is surrounded by a forest of yellow barked acacia. In the forest are numerous birds that make it a world renowned destination for birding. Giraffes and buffaloes spot the shores of the lake as colobus monkeys rule the treetops. It is also popular for a huge population of Hippos in the shallow waters.

Morning or Afternoon boat rides are recommended including an excursion to Crescent Island. Other activities include; nature walks, horse riding, flower farm visits, village visits, and also one can combine day excursions to Hell’s Gate National Park, Nakuru National Park, as well as to smaller nearby lakes Oloidien, and Sonachi.
It takes just a 2 hours’ drive  or 15mins flights from Nairobi. 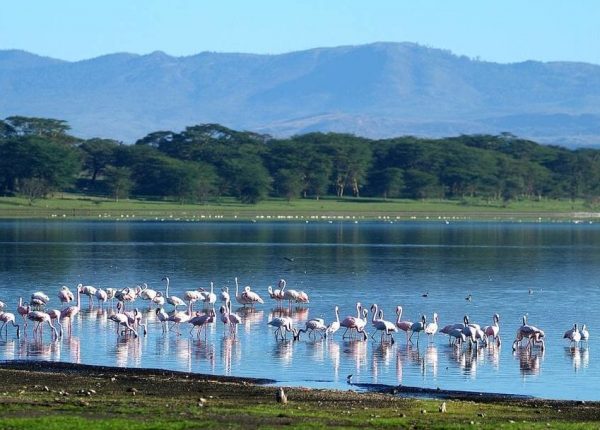 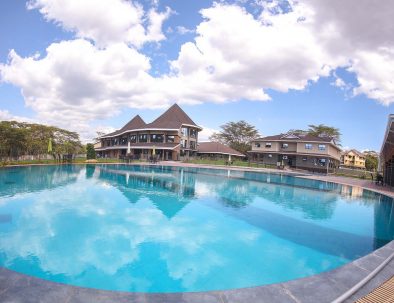 Lake Naivasha Resort sits by Lake Naivasha and boasts of lush gardens with a modern conferencing facilities and luxurious cottages. 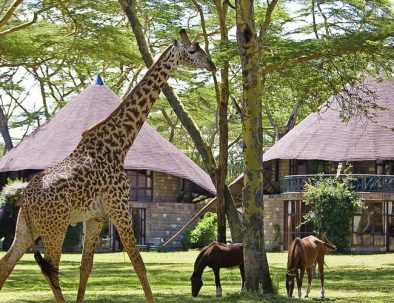 Lake Naivasha Sopa Lodge is strategically located by Lake Naivasha and sits on a 150 acre-grassland with by Acacia bushes and trees.
We use cookies on our website to give you the best browsing experience. By clicking “Accept”, you consent to the use of ALL the cookies.
Cookie settingsACCEPT
Manage consent